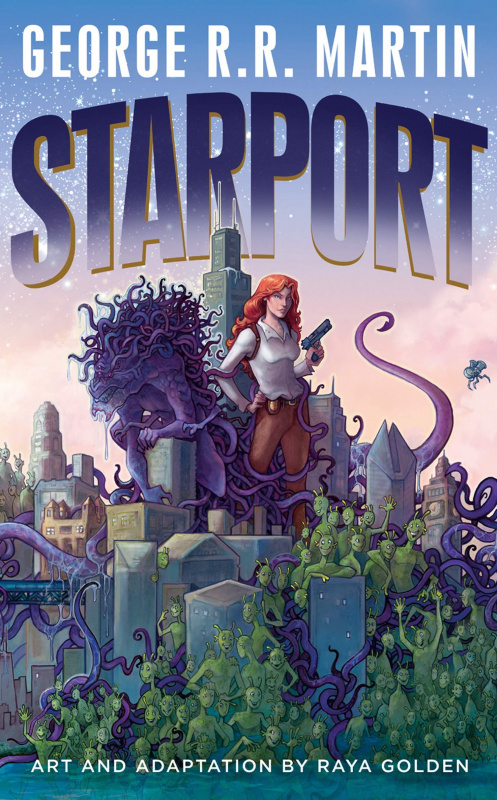 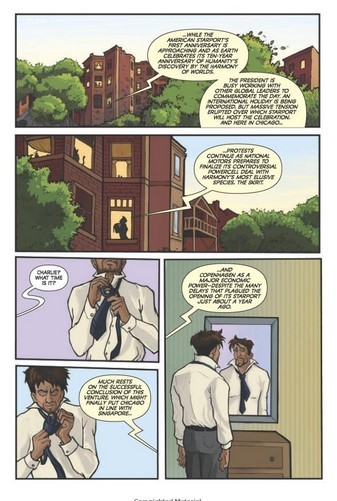 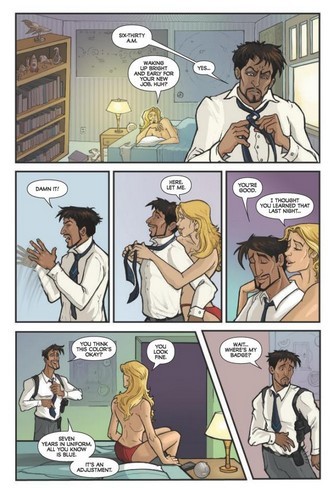 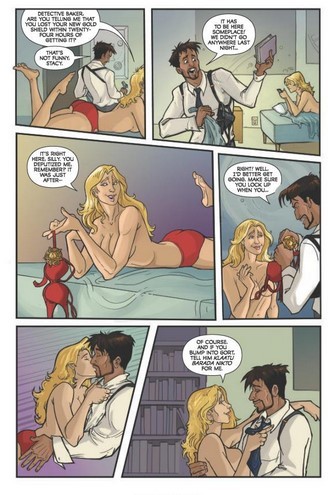 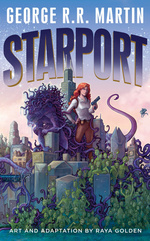 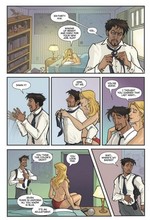 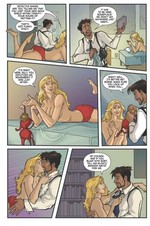 Ten years ago, representatives from an interstellar collective of 314 alien species landed on Earth, inviting us to become number 315. Now, after seemingly endless delays, the Starport in Chicago is operational, a destination ...
Читати далі 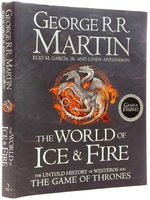 The World of Ice and Fire: The Untold History of...

Nightflyers and Other Stories

A Dance with Dragons

The Mystery Knight: A Graphic Novel

Ten years ago, representatives from an interstellar collective of 314 alien species landed on Earth, inviting us to become number 315. Now, after seemingly endless delays, the Starport in Chicago is operational, a destination for diplomats, merchants, and tourists alike. Inside, visitors are governed by intergalactic treaty. Outside, the streets belong to Chicago's finest.

Charlie Baker, newly promoted to the squad that oversees the Starport district, is eager to put to practical use his enthusiasm for all things extraterrestrial; he just never expected to arrive on his first day in the back of a police cruiser. Lieutenant Bobbi Kelleher is married to the job, which often puts her in conflict with Lyhanne Nhar-Lys, security champion of Starport and one of the galaxy's fiercest warriors. Undercover with a gang of anti-alien extremists, Detective Aaron Stein has no problem mixing business with pleasure-until he stumbles upon evidence of a plot to assassinate a controversial trade envoy with a cache of stolen ray guns. Now the Chicago PD must stop these nutjobs before they piss off the entire universe.

Based on a TV pilot script written by George R.R. Martin and adapted and illustrated by Hugo Award-nominated artist Raya Golden, this bold and brilliant graphic novel adaptation brings Martin's singular vision to rollicking life. With all the intrigue, ingenuity, and atmosphere that made A Game of Thrones a worldwide phenomenon, Starport launches a new chapter in the career of a sci-fi/fantasy superstar. 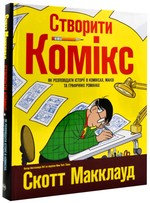 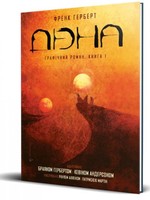 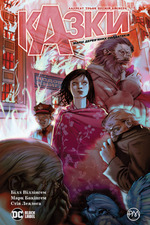 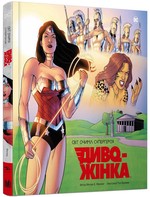