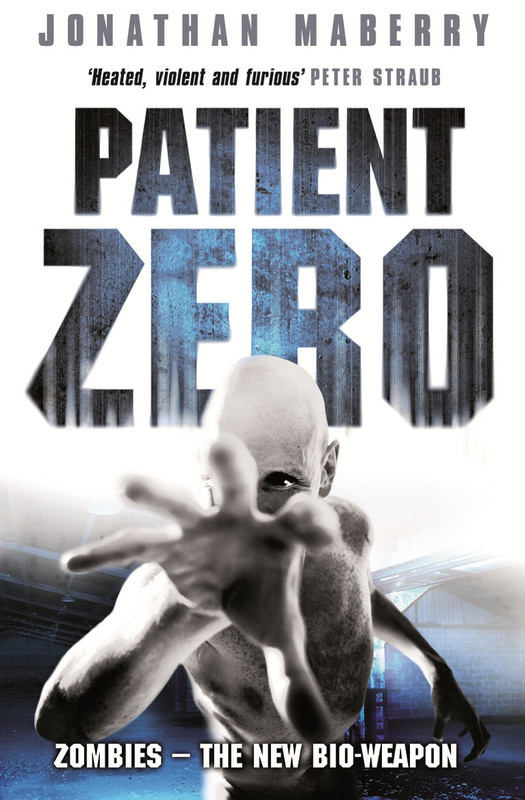 'When you have to kill the same terrorist twice in one week, then there's either something wrong with your skills or something wrong with your world. And there's nothing wrong with my skills.' Police officer Joe Ledger, martial arts expert, ex-army, self-confessed brutal warrior is scared. The man he's just killed is the same man he killed a week ago. He never expected to see the man again, definitely not alive, and definitely not as part of the recruitment process for the hyper-secret government agency the Department for Military Sciences. But the DMS are scared too - they have word of a terrorist plot straight from a nightmare - a bid to spread a plague through America - a plague that kills its victims and turns them into zombies. Time is running out and Joe has shown he has the abilities they need to lead one of their field teams. And so begins a desperate three mission - to contain the zombie outbreaks, to break the terrorist cell responsible and to find the man in their own team who is selling them out to the terrorists.

Patient Zero is astonishingly fast moving, incredibily violent and down-right terrifying thriller - a new breed of thriller of techo-thriller that plays on our fears of mad science. 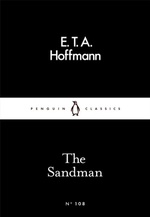