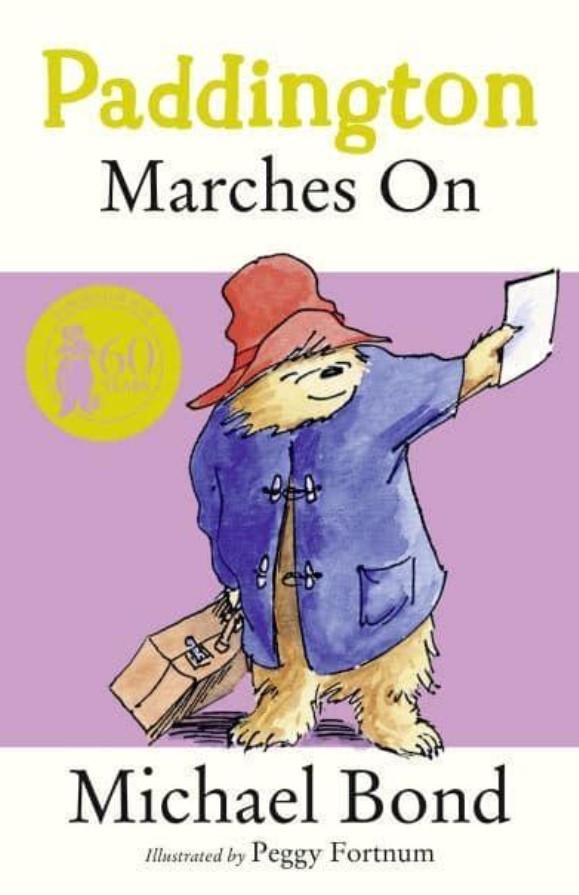 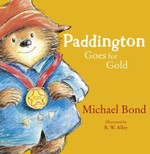 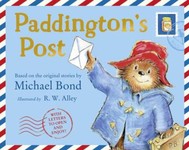 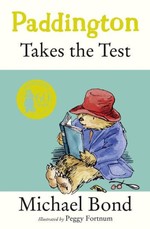 Paddington: The Original Story of the Bear from Peru 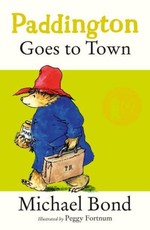 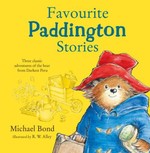 Paddington at the Circus

Paddington in the Garden

To celebrate Paddington Bear's 60th birthday in 2018 this hilarious classic novel from master storyteller Michael Bond has been given a fresh new look. Paddington is now a major movie star!

Paddington's fondness for marmalade earns him an invitation to an "important ceremony". It also leads him into a lot of very stick trouble, but as always he managed to come out on top. For nearly sixty years, Paddington Bear has touched the hearts of adults and children worldwide with his earnest good intentions and humorous misadventures. 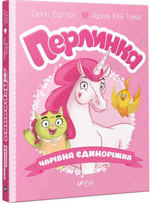 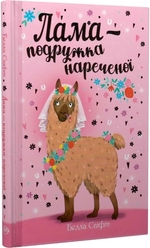 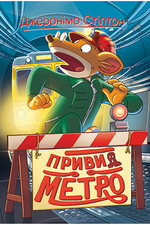 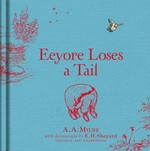