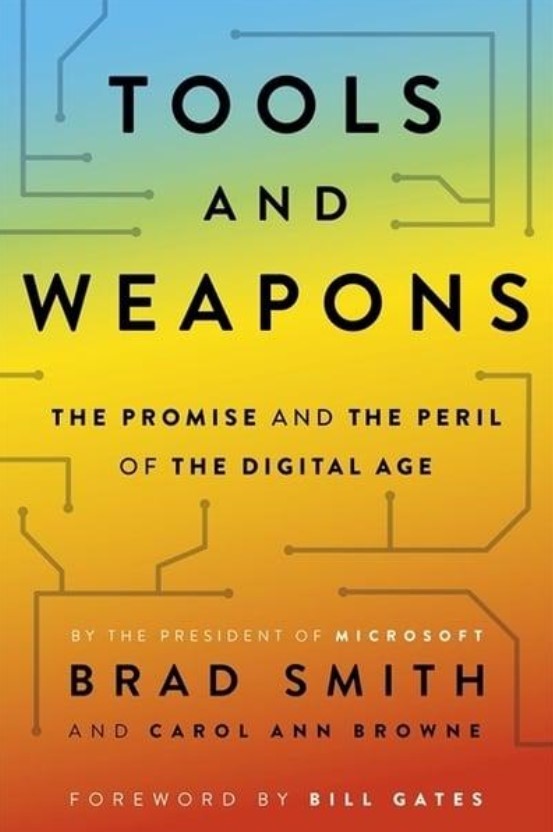 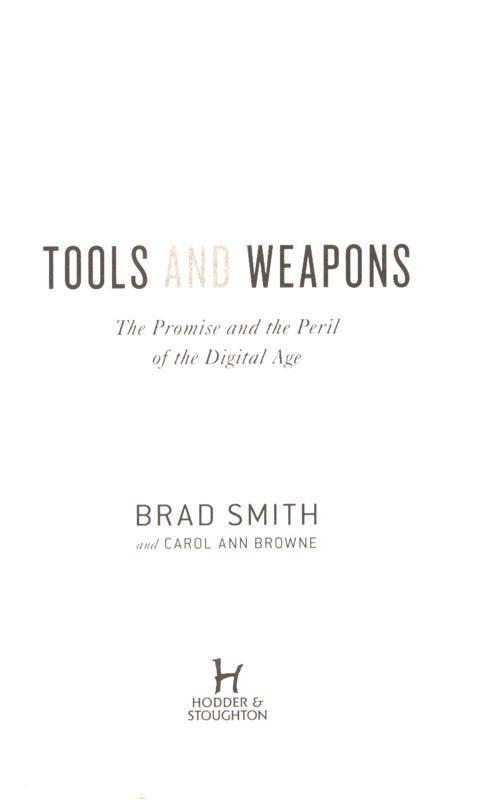 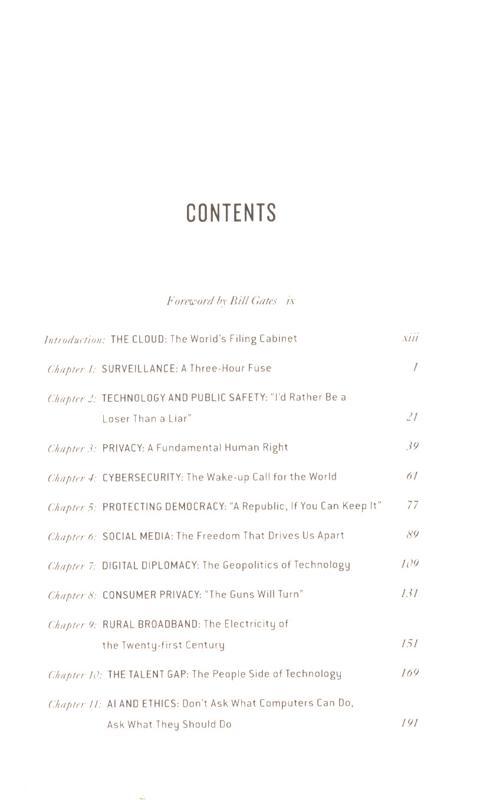 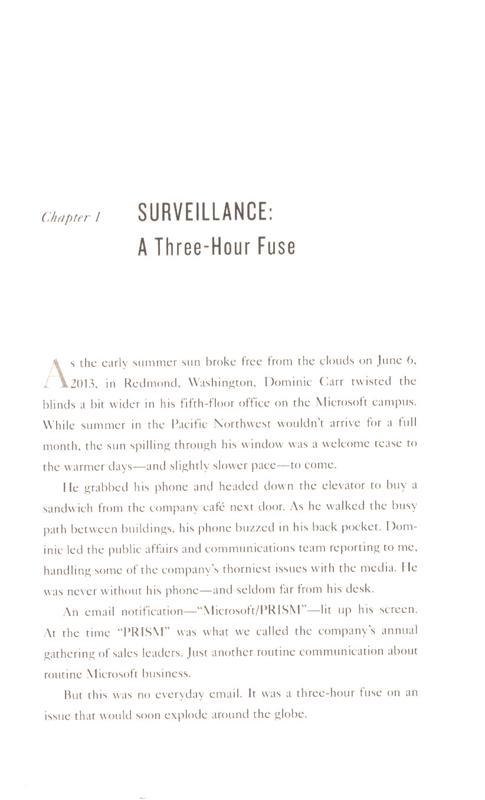 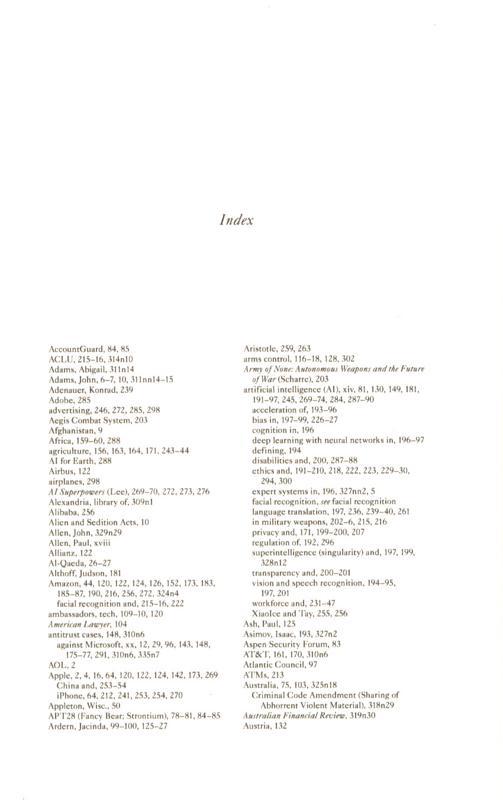 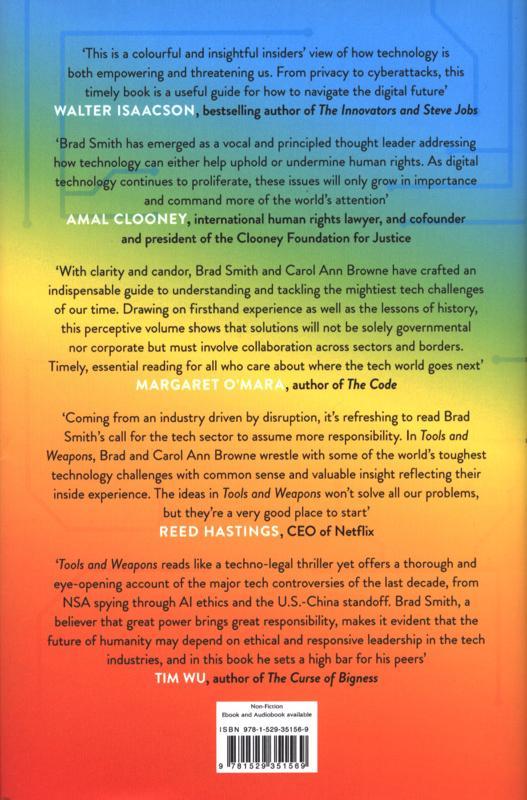 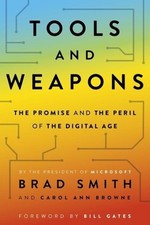 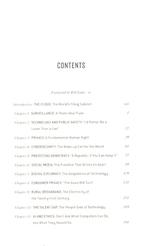 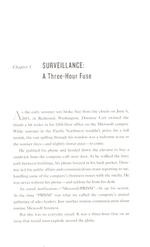 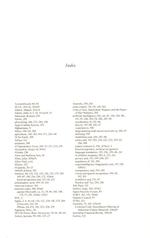 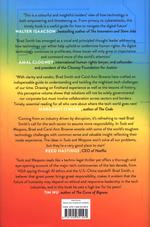 Microsoft President Brad Smith operates by a simple core belief: when your technology changes the world, you bear a responsibility to help address the world you have helped create. This might seem uncontroversial, but it ...
Читать далее

Microsoft President Brad Smith operates by a simple core belief: when your technology changes the world, you bear a responsibility to help address the world you have helped create.

This might seem uncontroversial, but it flies in the face of a tech sector long obsessed with rapid growth and sometimes on disruption as an end in itself. While sweeping digital transformation holds great promise, we have reached an inflection point. The world has turned information technology into both a powerful tool and a formidable weapon, and new approaches are needed to manage an era defined by even more powerful inventions like artificial intelligence. Companies that create technology must accept greater responsibility for the future, and governments will need to regulate technology by moving faster and catching up with the pace of innovation.

In Tools and Weapons, Brad Smith and Carol Ann Browne bring us a captivating narrative from the cockpit of one of the world's largest and most powerful tech companies as it finds itself in the middle of some of the thorniest emerging issues of our time. These are challenges that come with no pre-existing playbook, including privacy, cybercrime and cyberwar, social media, the moral conundrums of artificial intelligence, big tech's relationship to inequality, and the challenges for democracy, far and near. While in no way a self-glorifying "Microsoft memoir," the book pulls back the curtain remarkably wide onto some of the company's most crucial recent decision points as it strives to protect the hopes technology offers against the very real threats it also presents. There are huge ramifications for communities and countries, and Brad Smith provides a thoughtful and urgent contribution to that effort.

From Microsoft's President and one of the tech industry's wisest thinkers, a frank and thoughtful reckoning with how to balance enormous promise and existential risk as the digitization of everything accelerates.