The Death of King Arthur

Книга The Death of King Arthur 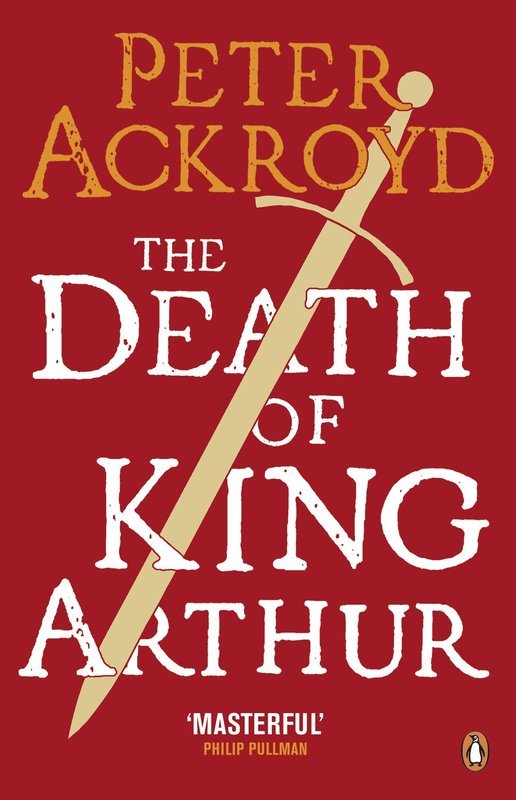 'In the old wild days of the world there was a King of England known as Uther Pendragon; he was a dragon in wrath as well as in power ...'

Born with the help of Merlin's magic, blessed with the sword of Excalibur, Arthur becomes King of a troubled England, beginning a golden age of chivalry at the court of Camelot. But his reign is soon to be torn apart by violence, revenge and tragedy ...
Sir Thomas Malory's Le Morte d'Arthur made the legend of King Arthur immortal. Now Peter Ackroyd's retelling brings his timeless story of love, heroism and betrayal to new life for our times.

Sir Thomas Malory (c.1405-1471) was a knight and estate owner in the mid 15th century, who spent many years in prison for political crimes as well as robbery. He wrote Le Morte d'Arthur, the first great English prose epic, while imprisoned in Newgate.

Peter Ackroyd (b. 1949) is an award-winning writer and historian. Formerly literary editor of The Spectator and chief book reviewer for the The Times, he is the author of novels such as Hawksmoor (1985) and The House of Doctor Dee (1993), as well as non-fiction including Dickens: Public Life and Private Passion (2002), London: The Biography (2000), and Thames: Sacred River (2007).

If you enjoyed The Death of King Arthur, you might like Ackroyd's The Canterbury Tales, also available in Penguin Modern Classics.

'I admire this version enormously ... This story has to move with both swiftness and dignity, and yoking those two qualities together is not an easy task; but Ackroyd does it with ease'
Philip Pullman, author of His Dark Materials trilogy 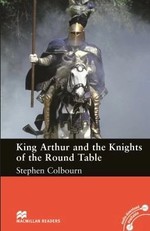 King Authur and The Knights of The Round Table

The Pillars of the Earth