My Morning Routine: How Successful People Start Every Day Inspired 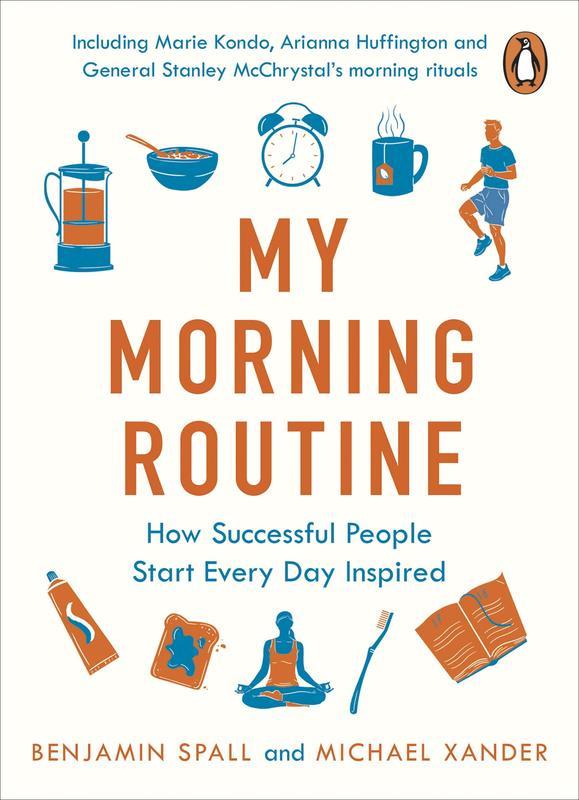 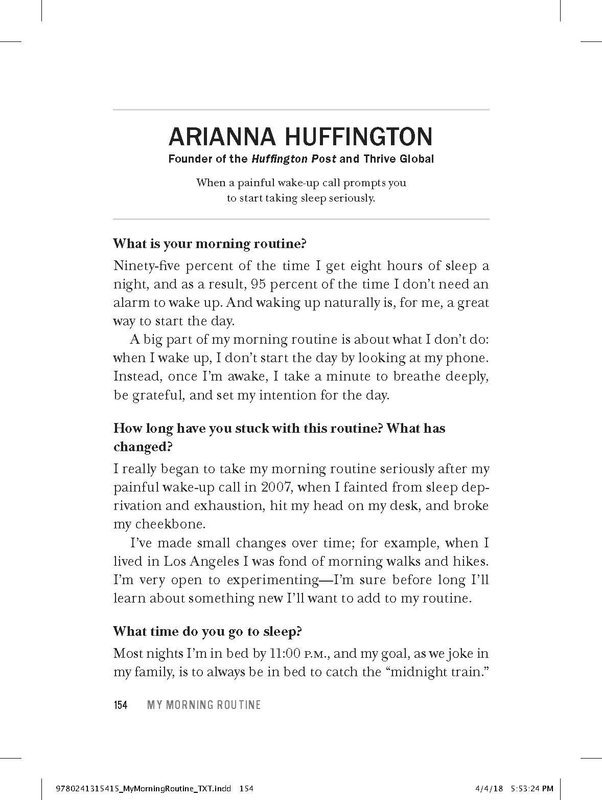 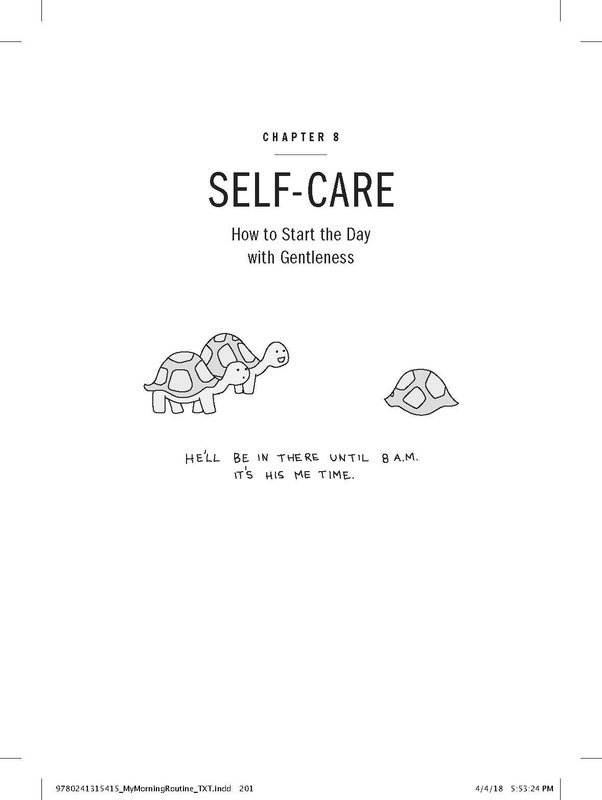 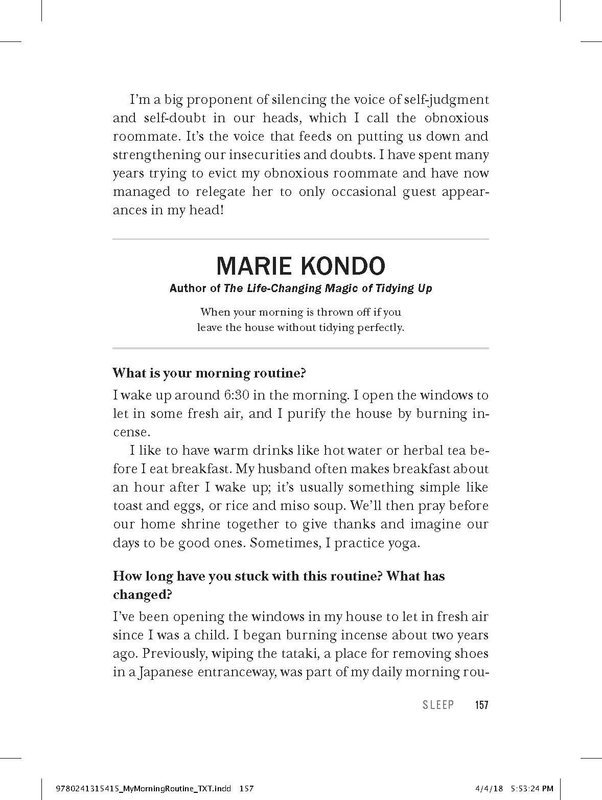 How are you spending your most valuable hours? The first few choices you make each morning can unlock greater productivity, creativity, and calm - or bring out your worst self.

Marie Kondo performs a quick tidying ritual to quiet her mind before leaving the house. The president of Pixar and Walt Disney Animation Studios, Ed Catmull, mixes three shots of espresso with three scoops of cocoa powder and two sweeteners. Retired U.S.Army Four-Star General Stanley McChrystal works out at 4:00 AM every day for at least an hour.

Part instruction manual, part someone else's diary, My Morning Routine interviews sixty-four of today's most successful people - including Biz Stone, the co-founder of Twitter; Arianna Huffington, founder of The Huffington Post; and Michael Acton Smith, the CEO of Calm - and offers timeless advice on creating a routine of your own.

Some routines are all about early-morning exercise and spartan living; others are more leisurely and self-indulgent. Whether you want to boost your productivity, implement a workout or meditation routine, or learn to roll with the punches in the morning, this book has you covered.

Once you land on the right routine, you'll look forward to waking up.

From inside the book:

'A big part of my morning routine is about what I don't do: when I wake up, I don't start the day by looking at my phone' - ARIANNA HUFFINGTON, founder of the Huffington Post and Thrive Global

'I travel a lot for work, so my days are always different. Having a morning routine really means fitting things in around everything else' - CAMERON RUSSELL, fashion model and cultural activist I

'if I don't get a chance to play with my son in the morning I feel like I missed something that I'll never get back' - BIZ STONE, cofounder of Twitter

'Find certain things you know you should do, don't like to do, or make excuses to avoid, and then do them every day' - STANLEY McCHRYSTAL, retired U.S. Army four-star general

BENJAMIN SPALL AND MICHAEL XANDER are the founders of mymorningroutine.com. Spall has written for outlets including The Huffington Post, 99U, and The Next Web. Xander is a product designer and engineer.

Be a Unicorn and Live Life on the Bright Side

Finding Your Element. How to Discover Your Talents...

Revelations for a New Millennium

When to Rob a Bank. The Freakopedia