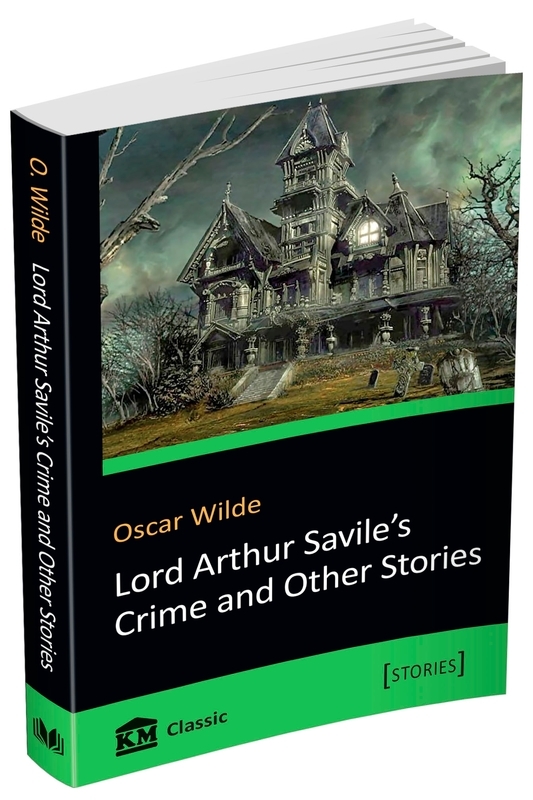 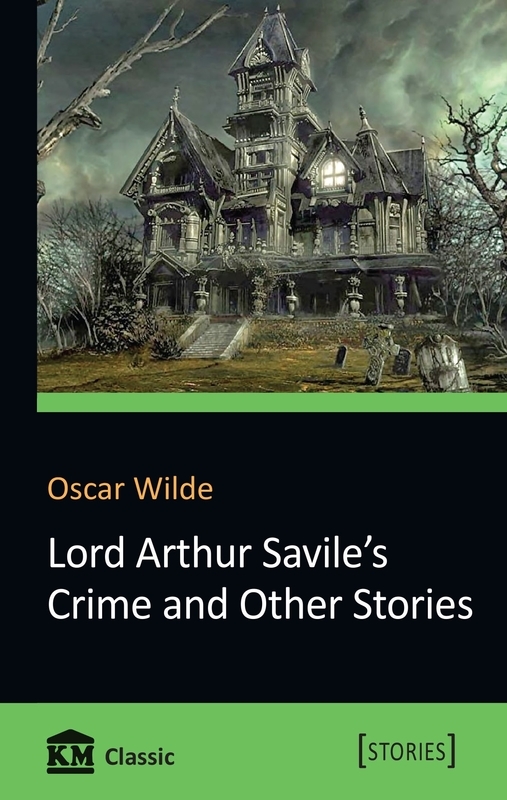 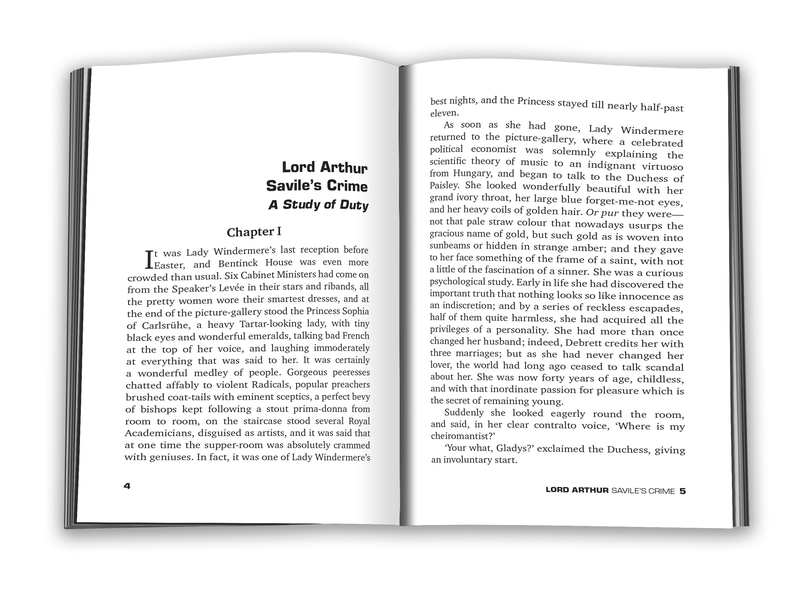 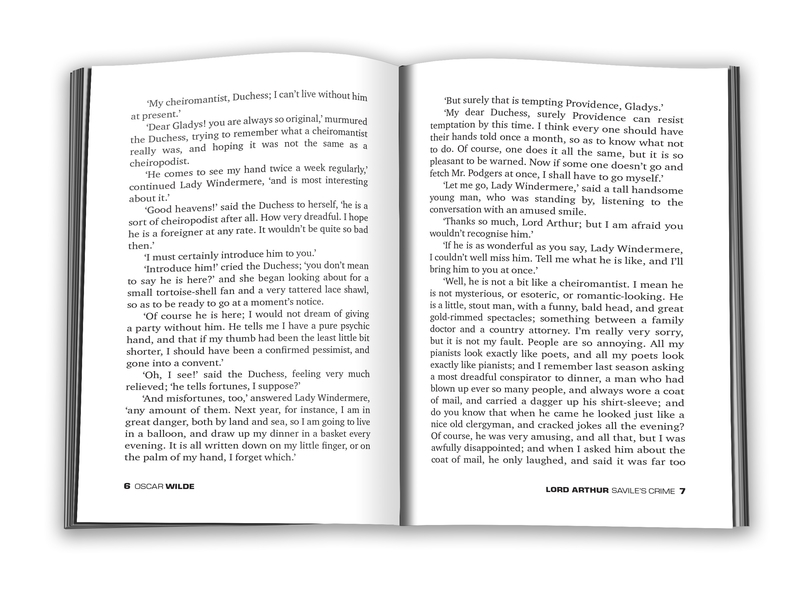 Lord Arthur Savile's Crime is a short story by Oscar Wilde. This story was first published in The Court and Society Review, in late 1887. The main character, Lord Arthur Savile, is introduced by Lady Windermere to Mr Septi...
Читать далее

The Picture of Dorian Gray

OBL. Level 2. The Importance of Being Earnest + CD

Lord Arthur Savile's Crime is a short story by Oscar Wilde. This story was first published in The Court and Society Review, in late 1887. The main character, Lord Arthur Savile, is introduced by Lady Windermere to Mr Septimus R. Podgers, a chiromantist, who reads his palm and tells him that it is his destiny to be a murderer. Lord Arthur wants to marry, but decides he has no right to do so until he has committed the murder. His first attempted murder victim is his elderly Aunt Clementina, who suffers from heartburn. Pretending it is medicine, Lord Arthur gives her a capsule of poison, telling her to take it only when she has an attack of heartburn. Reading a telegram in Venice some time later, he finds that she has died and victoriously returns to London to learn that she has bequeathed him some property. Sorting through the inheritance, his future wife Sybil Merton finds the poison pill, untouched; thus Lord Arthur's aunt died from natural causes and he finds himself in need of a new victim. After some deliberation, he obtains a bomb from a friendly German anarchist, disguised as a carriage-clock, and sends it anonymously to a distant relative, the Dean of Chichester. When the bomb goes off, however, the only damage done seems like a novelty trick, and the Dean's son spends his afternoons making tiny, harmless explosions with the clock. In despair, Lord Arthur believes that his marriage plans are doomed, only to encounter the same palm-reader who had told his fortune late at night on the bank of the River Thames. Realising the best possible outcome, he pushes the man off a parapet into the river where he dies. A verdict of suicide is returned at the inquest and Lord Arthur happily goes on to marry. In a slight twist, the palmister is denounced as a fraud, leaving it up to the reader as to whether the story is a result of free will or destiny.

The Collected Works of Oscar Wilde