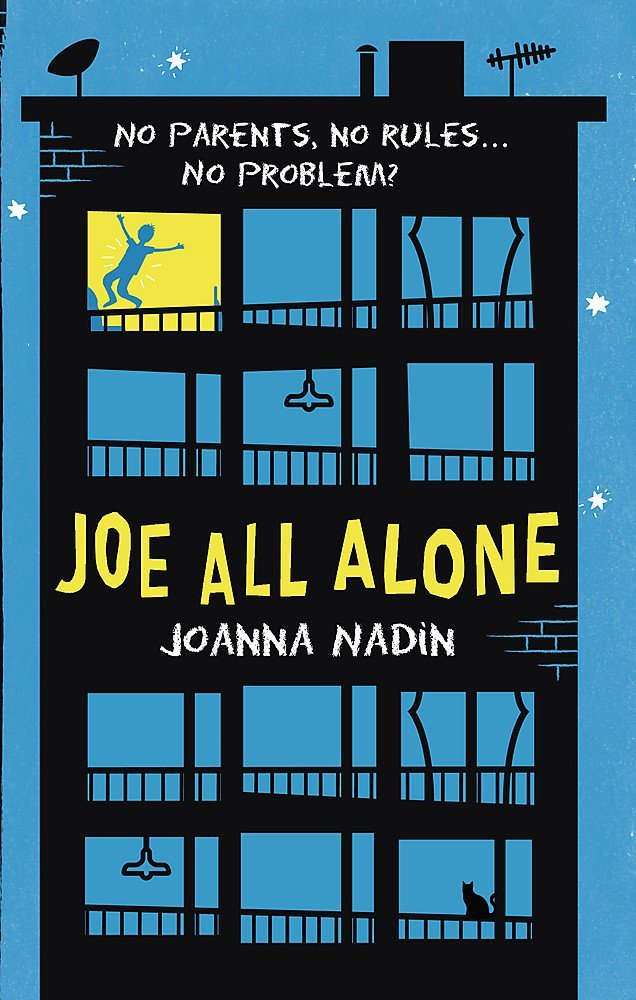 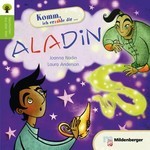 When thirteen-year-old Joe is left behind in Peckham while his mum flies to Spain on holiday, he decides to treat it as an adventure, and a welcome break from Dean, her latest boyfriend. Joe begins to explore his neighbourhood, making a tentative friendship with Asha, a fellow fugitive hiding out at her grandfather's flat.

But when the food and money run out, his mum doesn't come home, and the local thugs catch up with him, Joe realises time is running out too, and makes a decision that will change his life forever.

Deeply poignant, deceptively simple, this book will cut the reader to the bone almost without their realising it. Imogen Russell-Williams, Teens On Moon Lane. 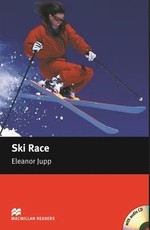 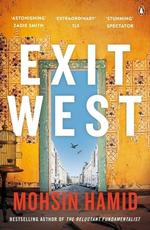 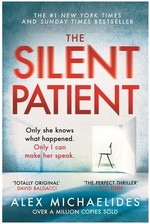 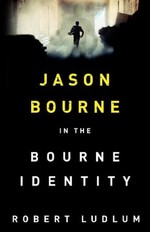