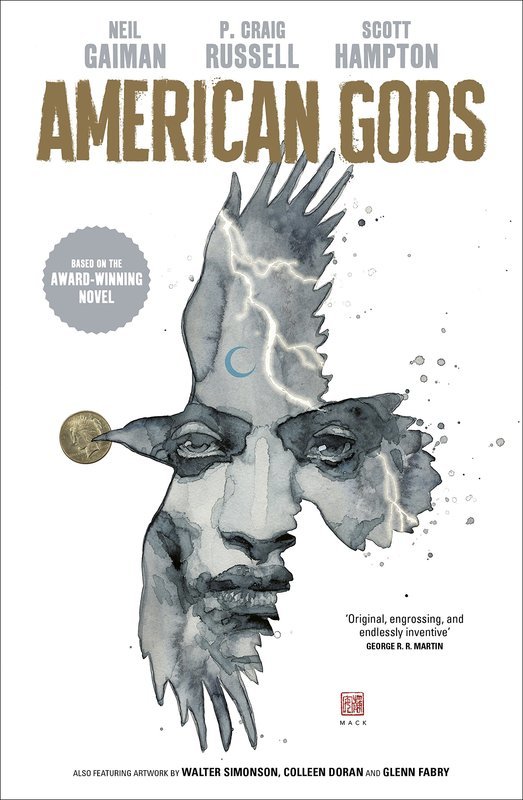 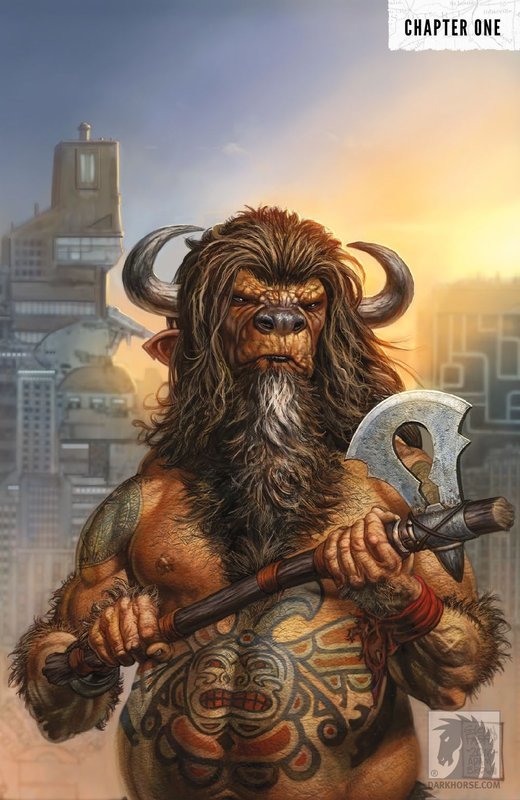 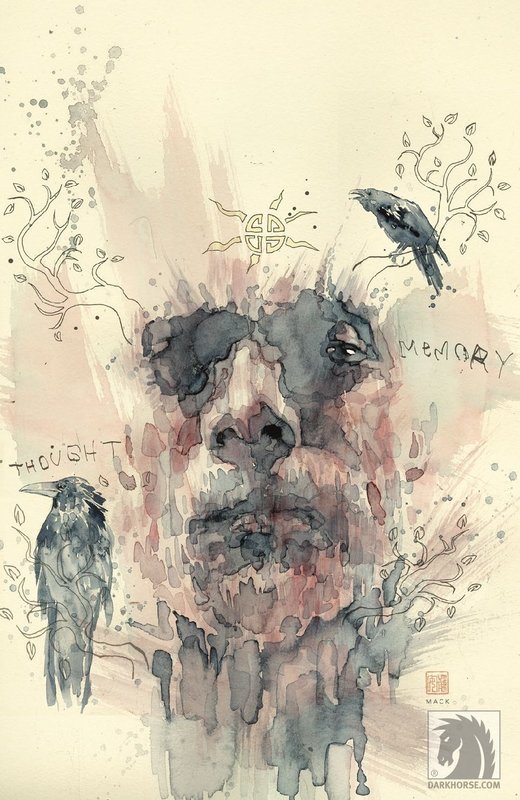 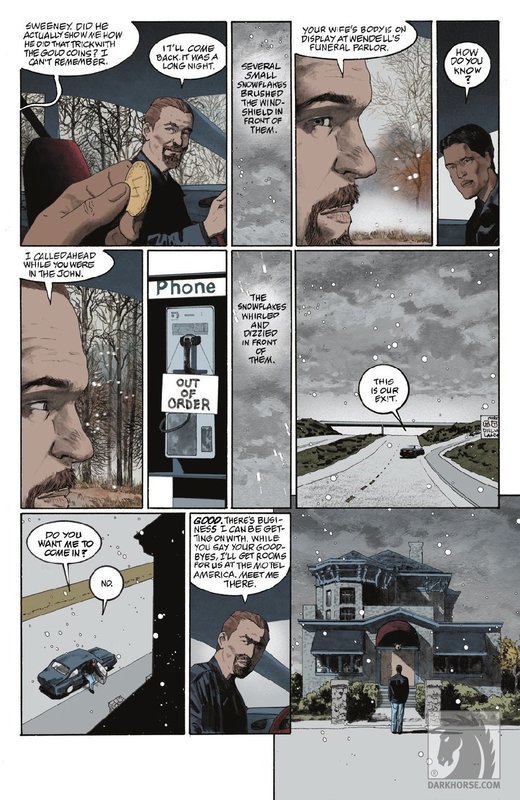 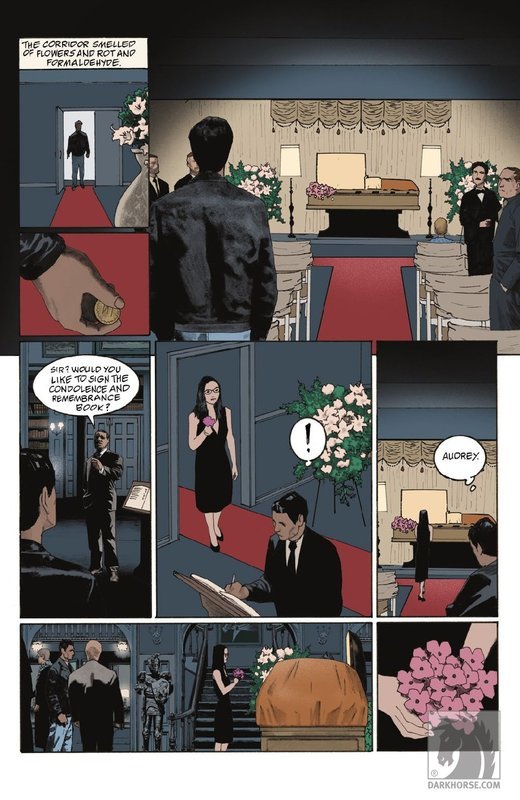 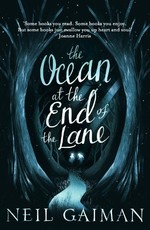 The Ocean at the End of the Lane

Forbidden Brides of The Faceless Slaves in The...

Odd and the Frost Giants

'A must for any fan of American Gods or the work of Neil Gaiman... [sitting] alongside the TV series and the novel as another way to tackle and understand Gaiman's deep, rich narrative' Starburst

Shadow Moon gets out of jail only to discover his wife is dead. Defeated, broke and uncertain where to go from here, he meets the mysterious Mr. Wednesday, who employs him to serve as his bodyguard - thrusting Shadow into a deadly world where ghosts of the past come back from the dead, and a god war is imminent.

Forbidden Brides of The Faceless Slaves in The...